Both the wilds are left handed. John and I are both right handed. We think Nathan may actually be ambidextrous. I guess being left handed isn’t as rare as I originally thought–at least not in this family.

My dad is left handed. My Opa was ambidextrous. My sister was born left handed but made herself a righty in kindergarten. John was born a lefty but again switched when he went to school. He still plays golf left handed. He also bats left handed.

Lefties make up about 10% of the population. They tend to use the right sides of their brains more and are typically artistic. Lefties are twice as likely to be males. I’ve read lefties tend to be hot heads–hot heads, not my wilds ;)
They are also more likely to be dyslexic. I noticed recently when Nathan was writing C’s, he was writing them backwards. Now I understand this is normal with small children but I think it is because he’s left handed.

Any lefties out there with anything to add? Any tips for me for making things easier for them? 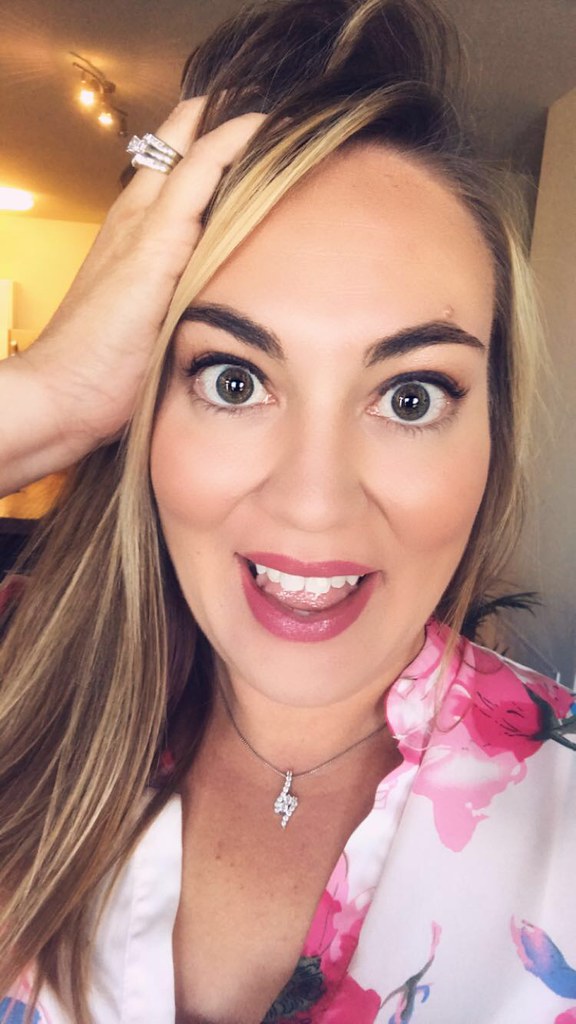